The Omiya Bonsai Village is the general name for the area on the north side of Omiya Park enclosed within the Tobu Noda Line and JR Utsunomiya Line.

Known as one of the most outstanding bonsai cultivating areas in Japan.

The Omiya Bonsai Festival is held on May 3rd to May 5th every year, it is a spectacular event with many bonsai enthusiasts who gather around from all over the world.

The Omiya bonsai village is considered to be a "Mecca of bonsai". 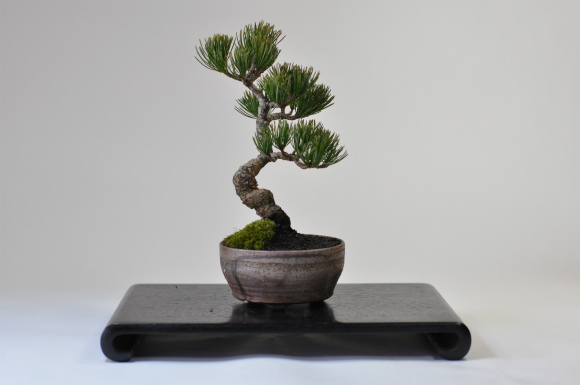 In 1925, a group of professional bonsai gardeners who originally lived around Dango-Zaka area in Tokyo emigrated from there due to the horrendous damages caused by the Great Kanto earthquake in 1923.

When the area was merged with the Omiya city in 1957, the official suburb name became 盆栽町 (Bonsai-cho lit. Bonsai Town)